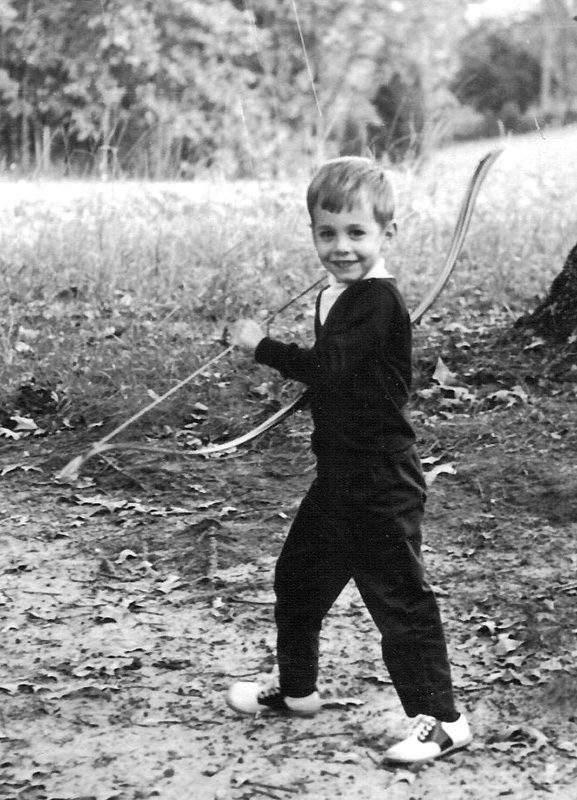 William Morton is a Durham, North Carolina native. He attended Githens Junior High and Jordan High School, and enjoyed playing (drums) in every band the two schools offered. Eventually a love of photography developed, and William began shooting on the yearbook staff at each school. Hired on his 16th birthday, he worked in (and ran) a camera department at JC Penney at South Square Mall. Inspired by his grandfather’s incredibly disciplined work ethic, William worked 20+ hours/week above and beyond his commitments to the yearbook staff and the various school bands.

Although a diehard Tarheel fan, William attended East Carolina University where he joined Tau Kappa Epsilon fraternity. Active in the fraternity, he served as House Manager, Social Chairman for three semesters, and Histor. William credits much of his social skills to his time in the TKE house.

After a few years at ECU William joined the US Navy, serving 9 years and completing three cruises to the Mediterranean and the Indian Ocean (including the first Gulf War). The Navy eventually placed William in sunny San Diego, where he stayed for over 20 years pursuing a photography career.

After 6 years in Dallas, William now resides in north Idaho with his soul mate Mary. They are enjoying life overlooking Lake Pend Oreille in between Coeur d’Alene and Canada. It doesn’t suck!